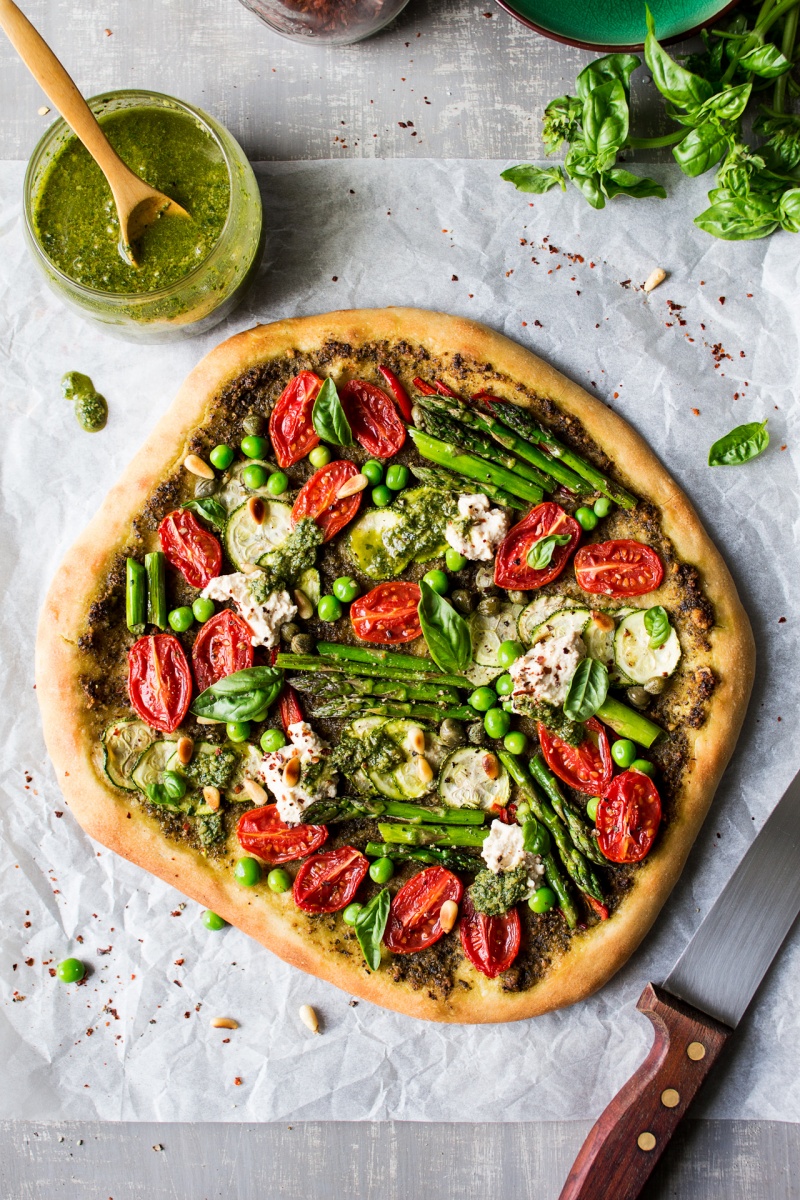 We don’t make pizza at home very often as we are lucky to have a very good pizzeria not too far away. In summer, another amazing pizza place with heaps of vegan pizzas opens even closer to us, so going out for pizza is something we tend to do to relax, to get away from cooking and enjoy properly made pizza made by someone who makes pizza for a living…

Sometimes though, it is nice to mess around with pizza toppings and tailor them to your particular tastes without breaking the bank. As spring is very much in the air, I’ve decided to come up with a season-appropriate (sorry, Aussies!) spring cheeseless pizza. It’s loaded with my favourite spring veggies: baby courgettes, asparagus, green peas, sweet Romano peppers and cherry toms, flavoured with fresh basil pesto, capers, chilli flakes and finally a small amount of tangy ricotta (not an actual cheese as it’s made of cashews 😉 ), which I had leftover from another dish.

After a lot of taste tasting (tough job but someone’s gotta do it!), I pronounce the flavour combo to be a winner so I hope you try it next time you’re making pizza at home.

When I just went vegan, going out for pizza was when having given up cheese stung the most. Cheeseless pizza seemed really unexciting to me then, but now, almost 3 years down the line, I prefer cheeseless pizzas so much more, provided they are prepared with a bit of flair and imagination, of course! Having cheesy pizza seemed fun at the time but tended to leave my stomach feeling heavy and a bit uncomfortable. Vegan pizzas are light and fresh by comparison. If I set my mind to it, I can devour a whole pizza and there is usually a bit of room left for a scoop of vegan gelato too.

To my mind, the key to creating a good vegan pizza is to marry up contrasting flavours (like sweet cherry toms, tangy and salty capers and spicy chilli flakes) and textures (creamy vegan ricotta and some crunchy asparagus and pine nuts) together and let them sing off each other.

Also, perhaps the obvious, but often neglected, art of making the dish look appetising is also worth spending some time on as we do eat with our eyes after all, don’t we? 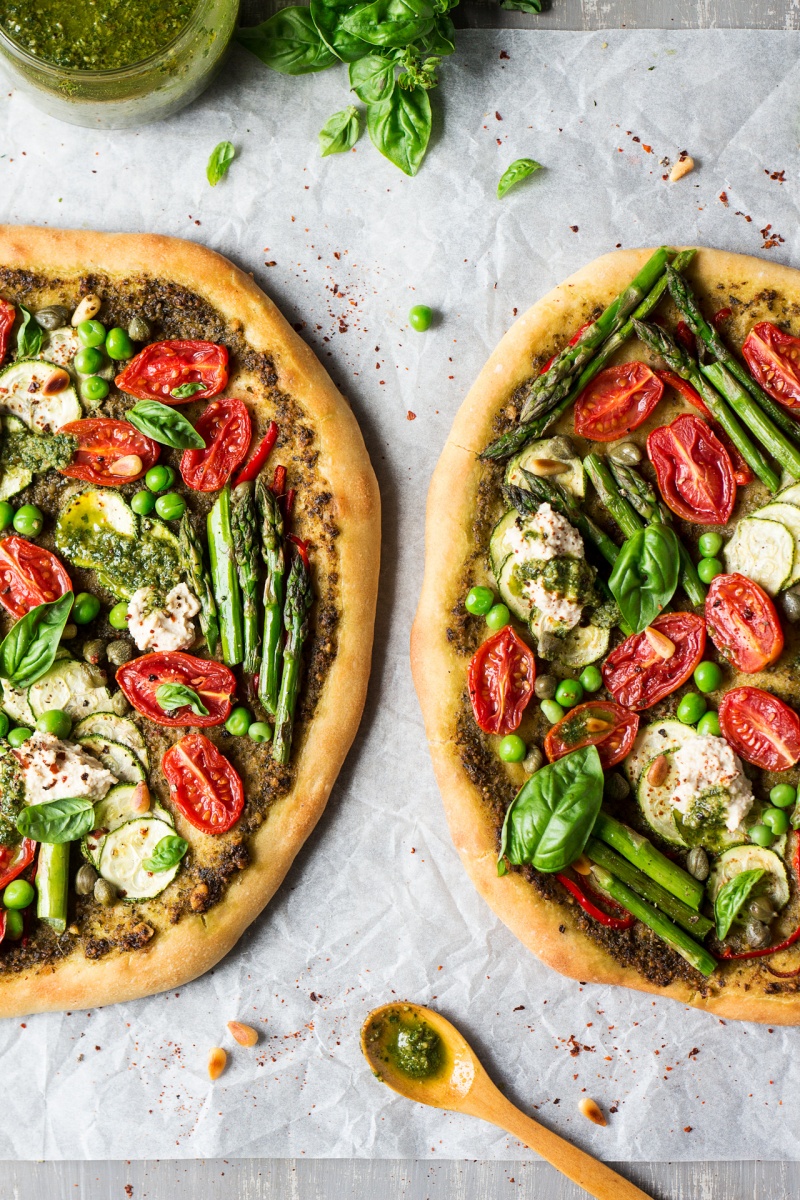 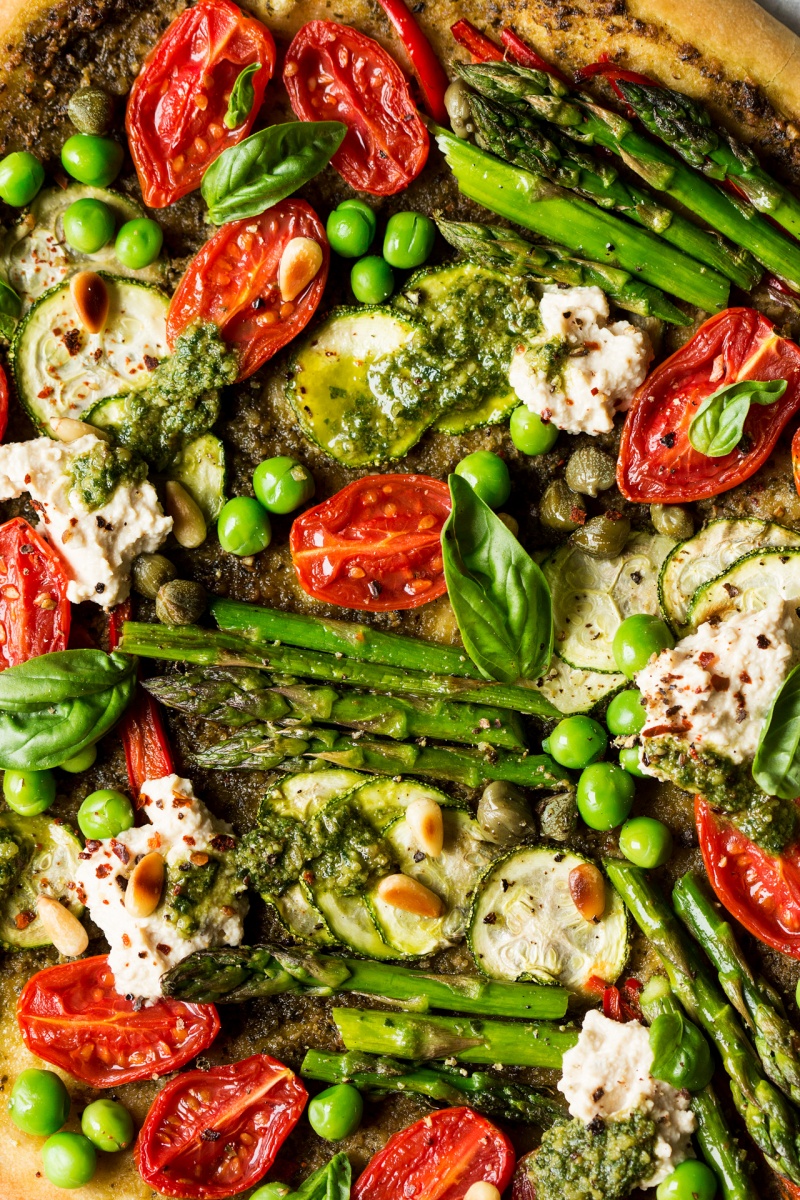 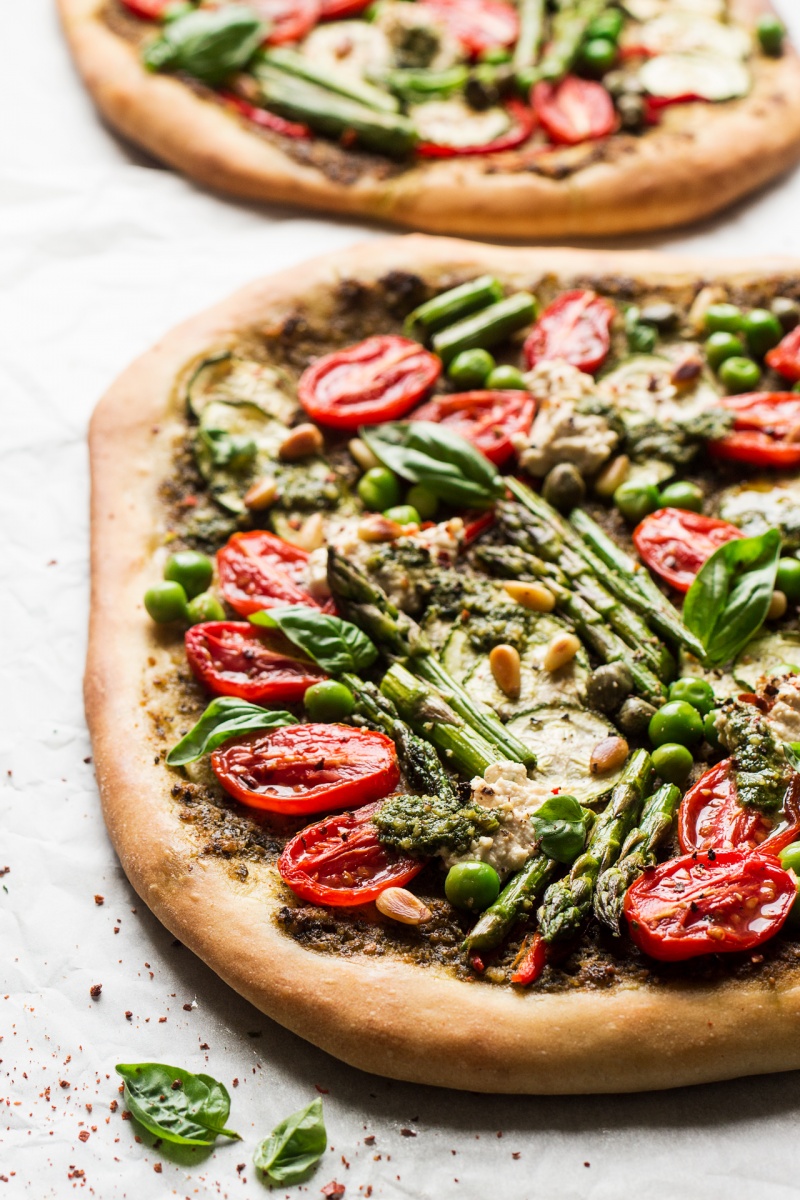 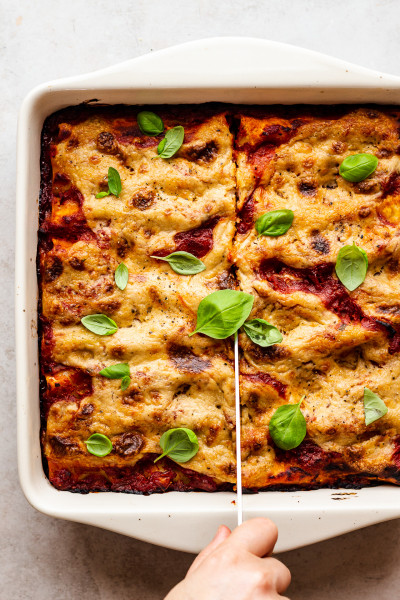 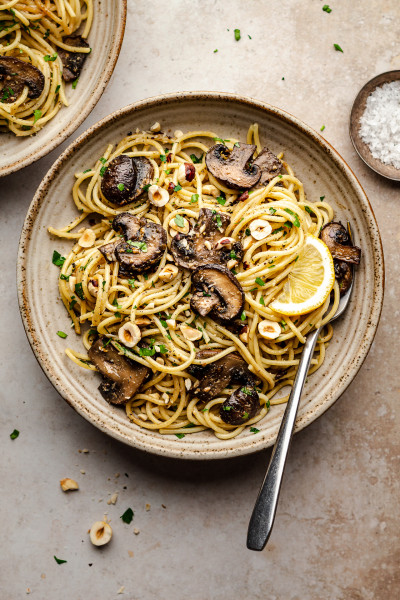 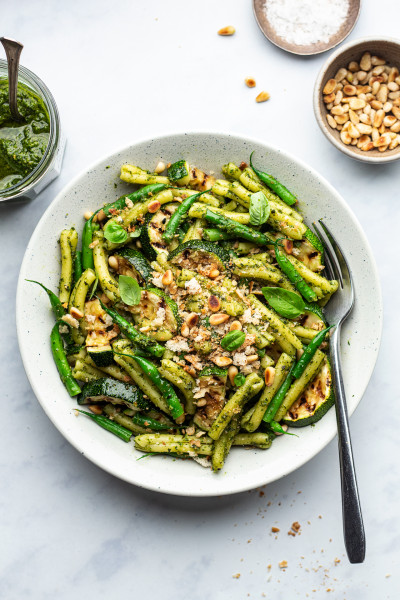 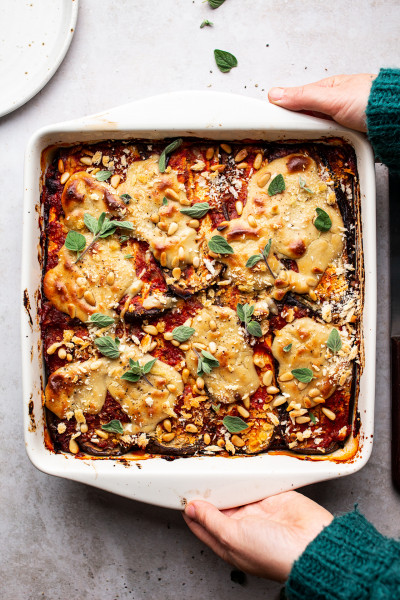 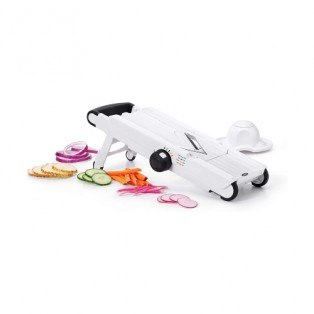 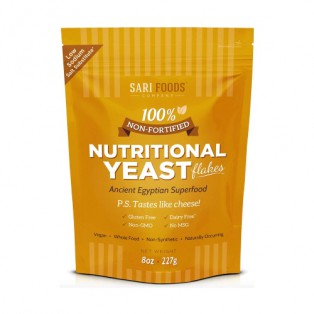 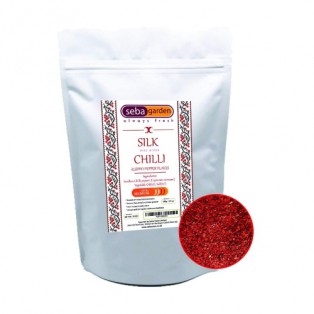 5.0
3 reviews, 5 comments
REVIEWS & QUESTIONS
Belem:
REPLY
I love pizza, I am always looking for new recipes to make.
Thanks for sharing. Greetings!

Ania:
REPLY
My pleasure, I hope you'll enjoy this one too! x Ania

Aneta:
REPLY
Delicious!! Just made it! One of the best pizza! Thank you!!!

Ania:
REPLY
Aw, thanks so much - that's lovely to hear! x Ania

Debra:
REPLY
My husband was purring when he ate his many pizza slices. Awesome. When I write many, he went back for thirds.
I'm semi-vegan so I used store ricotta, which led to a vegetarian lasagne.
I consider this a base recipe that will inspire many seasonal takes.
Debra

Ania:
REPLY
Thanks for kind words, Debra. I love how you talk of your husband as a content cat ;) x Ania