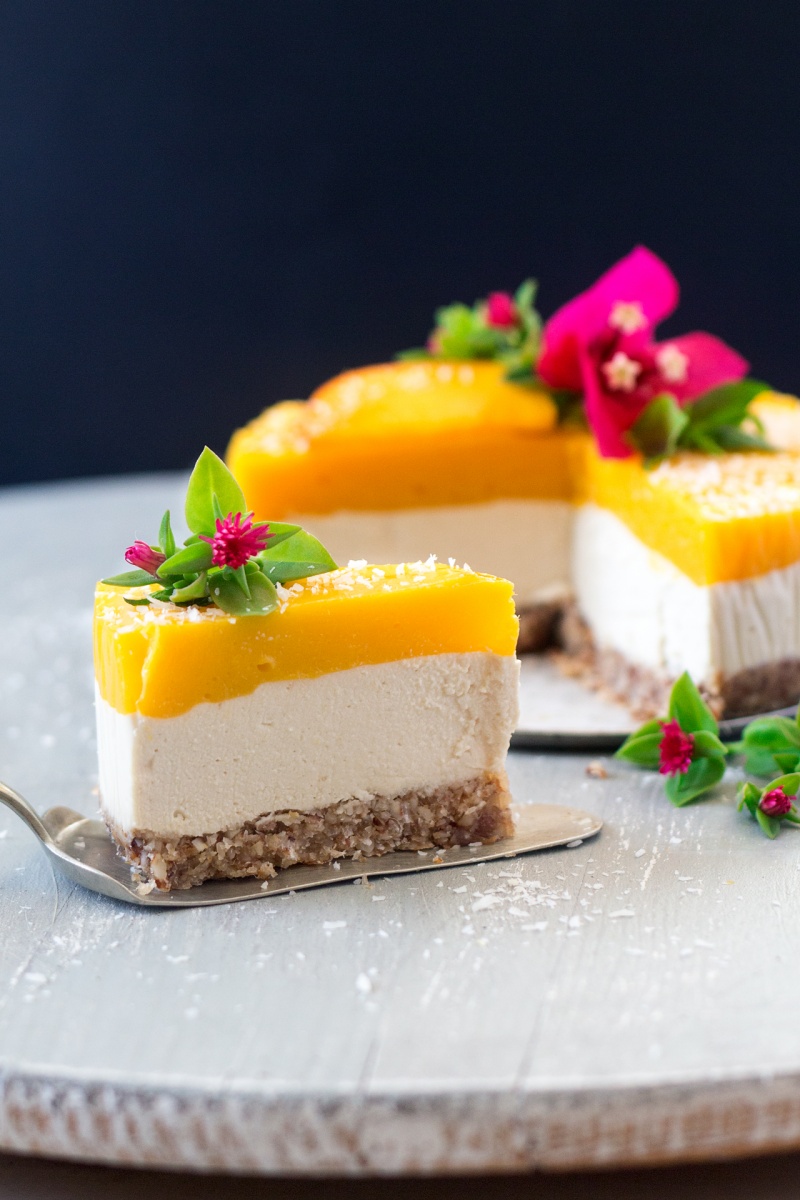 I’ve been reminiscing about how obscenely sweet and juicy the mangoes were when I spent a month with Duncan travelling around Australia. I was reconciled with the fact that my mango recipe ideas will have to wait until we move (not that fast, Ania!), okay, visit Australia or perhaps South-East Asia again.

I mean, Greece has such an abundance of beautiful summer fruit that I wasn’t even that bummed, but I do happen to love mangoes so I was missing their flavour a fair bit.

That was until I walked into our green grocers one day and saw a two trays of mangoes. One contained large, still very green specimens clearly imported from Brasil, which I was not that excited about as I found them to be lacking in the flavour department. The other mangoes couldn’t look more different – they were very small, oddly shaped yet they appeared beautifully ripe and fragrant. The owner must have seen the cogs in my brain turning so he hastened to inform me that the smaller ones are grown on Paros. WHAT? OMG! ‘Are you sure?’ I said to him.

Contrary to what you may think, Greek islands are not great for growing stuff in summer as there is no rain for months. Of course, he was sure! We decided to buy a few to jazz up our morning Bircher muesli. Despite their small stature, these little guys punched SO MUCH flavour that I immediately felt so much more awake (I’m not a morning person) as soon as I had my first spoonful. From that point onward, I started fantasising about turning them into a summery vegan mango and ginger cheesecake… So here it is!

PS: If you do make this cheesecake, don’t forget to tag me on Instagram (#lazycatkitchen). I love seeing your take on my recipes. 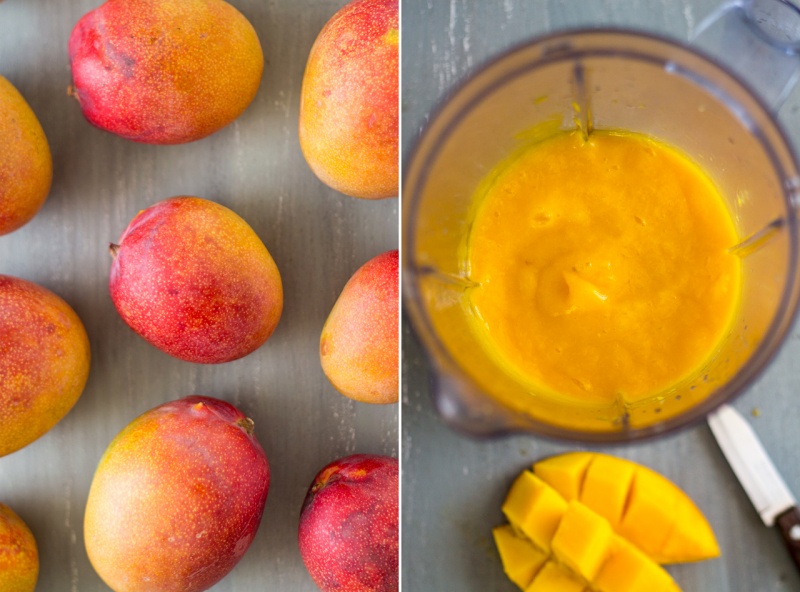 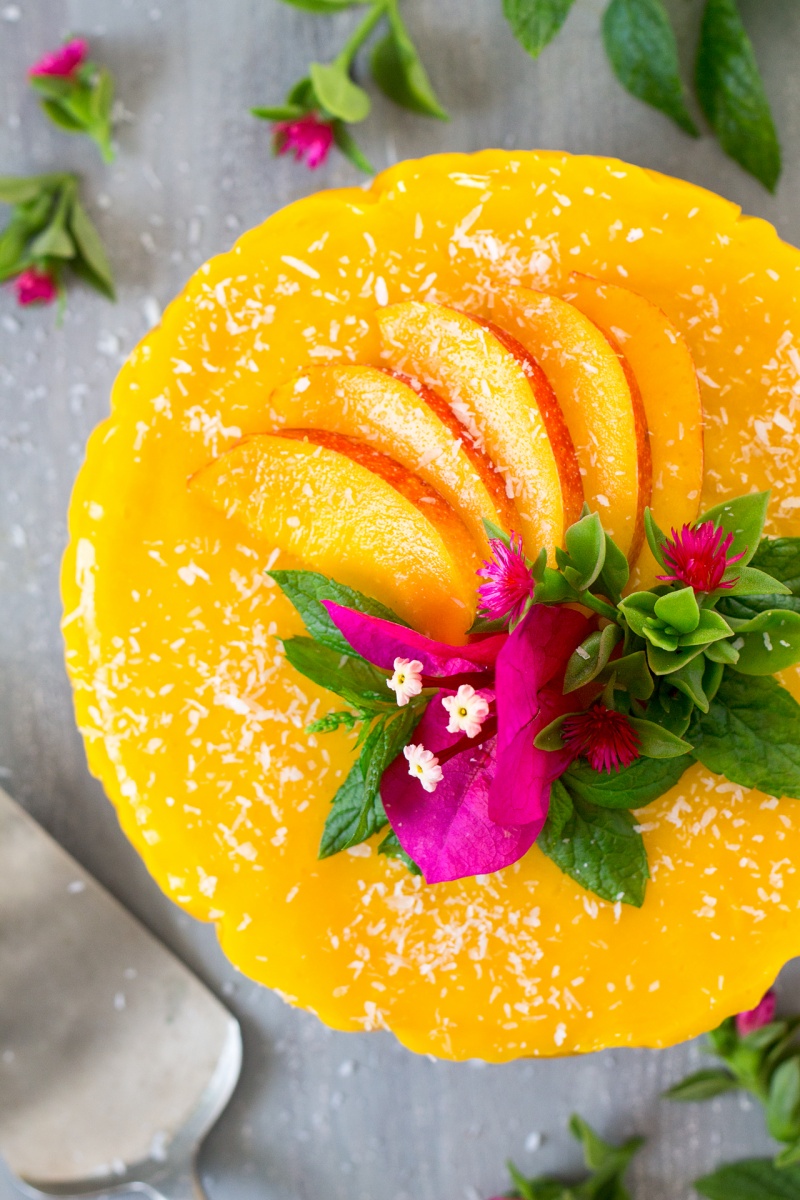 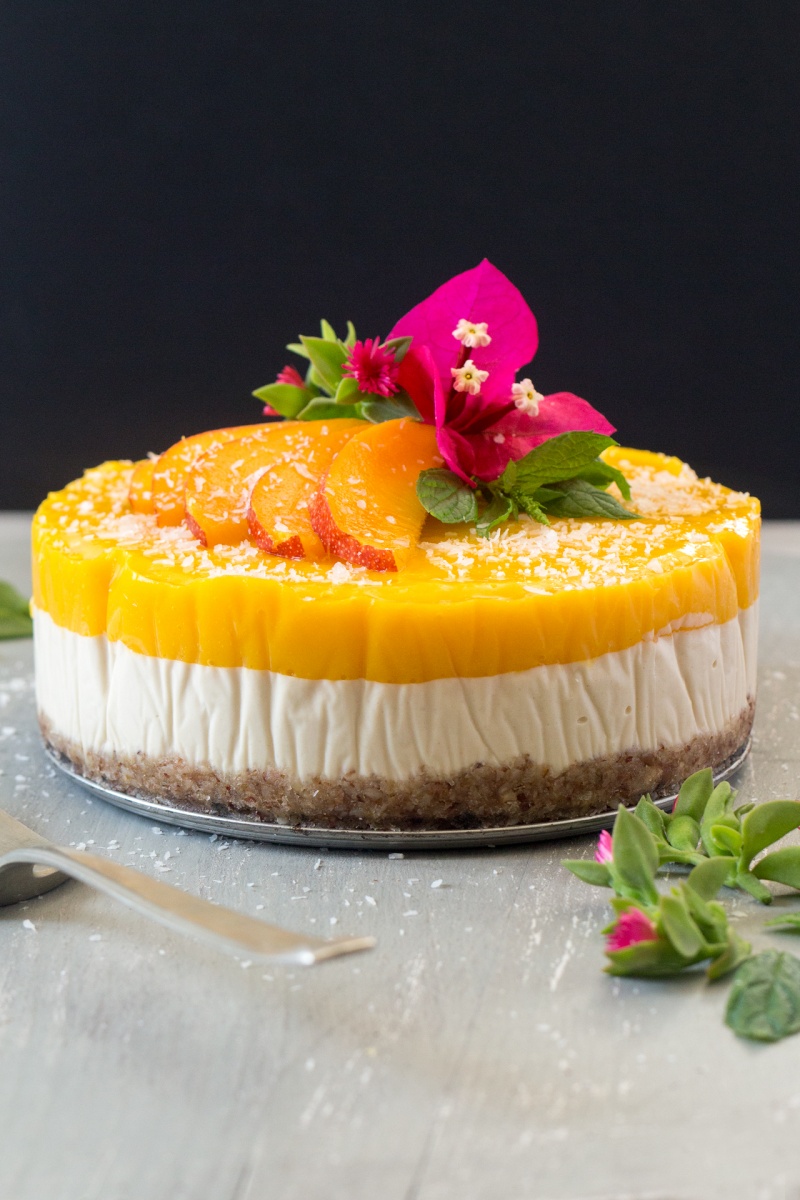 *I have never used agar powder, but if that’s the only agar you have, most Internet sources say that 3 tsp agar flakes equal 1 tsp agar powder, so for this recipe I would use 1 and ½ tsp of agar powder for the cheesecake layer and a bit over a ½ tsp for the mango layer, however I have not been able to test this so please follow the instructions of the particular brand you have. Finally, make you sure you activate agar powder as per the instructions on the packet, adding dry powder to the cheesecake mixture will have no setting effect.

**Aquafaba – water from a can of low-sodium chickpeas or from cooking dry chickpeas at home. I did not reduce aquafaba for this application.

Hi, I'm Ania. I love good food but I love animals more! Adopting a plant-based diet has been the best decision I've made and that's how this blog was born. It's a space where I want to show you that creating delicious plant-based food isn't actually hard at all.
END_OF_DOCUMENT_TOKEN_TO_BE_REPLACED