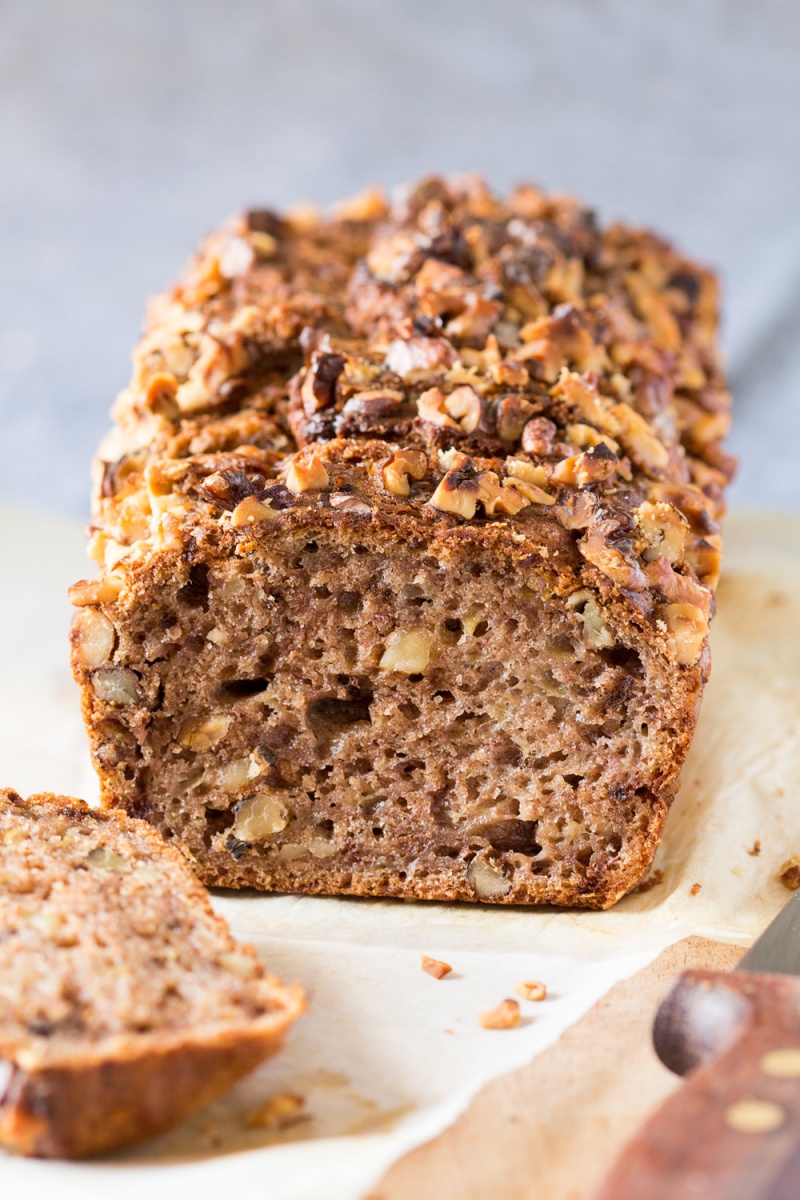 It’s been a long time since I last made a cake and even though I was supposed to hold off until January is officially over, I could not help myself. Plus, I have something to celebrate so I thought, what the heck, I shall make a cake for Friday!

I’m celebrating my first anniversary of being a full-time blogger! How cool is that? I cannot believe that it has been a full year since me and my (now) fiancé launched Lazy Cat Kitchen. What a crazy ride it has been!

It all started with a silly idea we were idly discussing in a car, on the way to somewhere. While Duncan was half-serious, I was not sold on it at all as I did not think I could do it, frankly! He wasn’t going to let me run away and hide. He kept on bringing it up and shooting all my pathetic excuses down.

Finally, I had to agree to give it a go. What followed was an insane year and a few months (it took us a few months to make the website and shoot the initial recipes) of ups and downs, feeling on the top of the world and a bit overwhelmed, feeling humbled and grateful.

It’s been a steep learning curve, but so immensely satisfying that I would not change one thing! I’ve cherished every single comment and email from you saying that you like our site and our recipes have helped you in some small way to eat better and feel better, to find your way to veganism, to sustain your choice to lead a compassionate lifestyle or to inspire you. It’s been so fulfilling!

Thank you all so much for your amazing support, kind words and motivation. Despite my initial worry that I will run out of recipe ideas after 3 months or so, I now feel more inspired than ever and I’m so looking forward to another year of this crazy adventure. Bring it on! 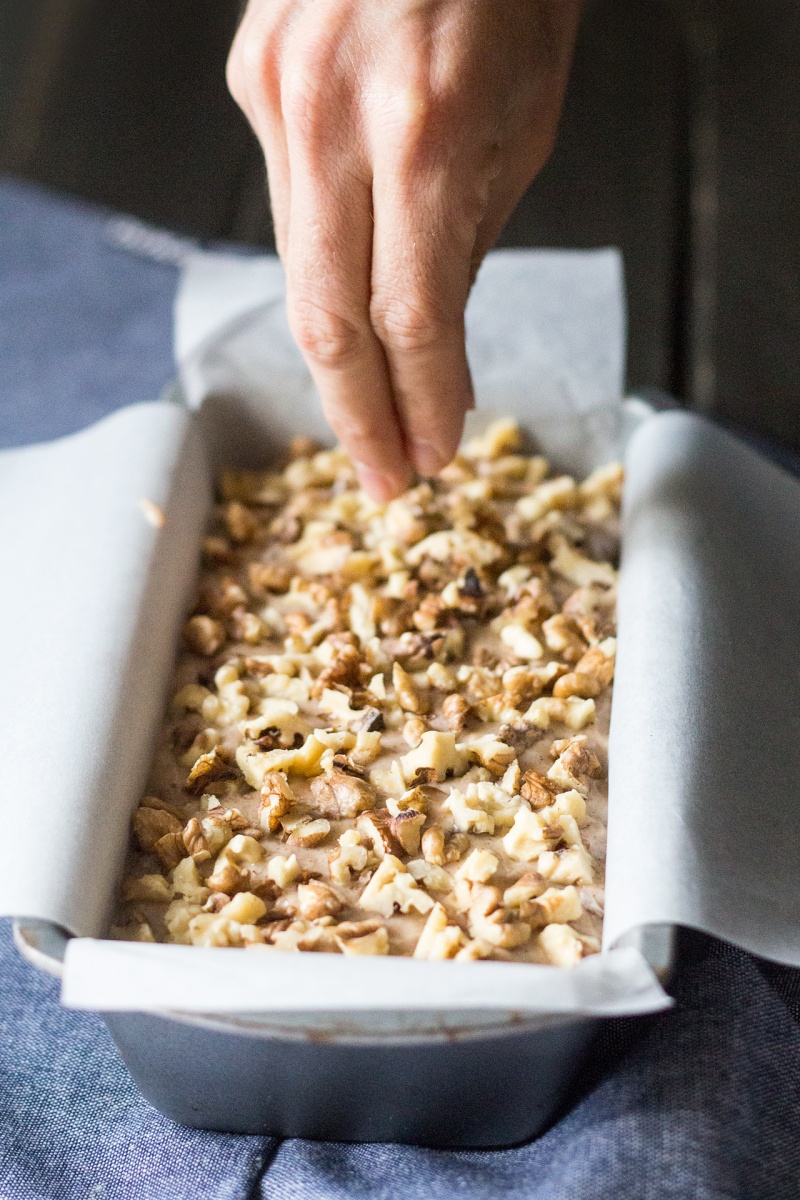 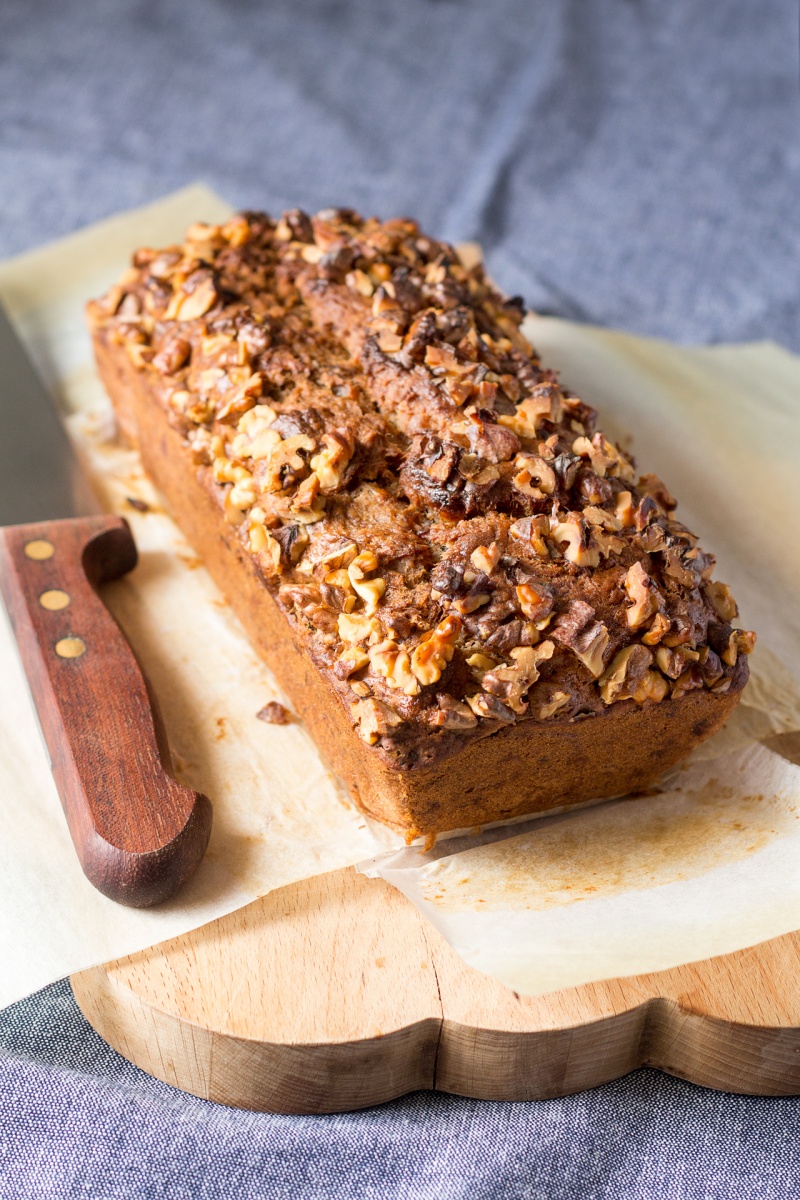 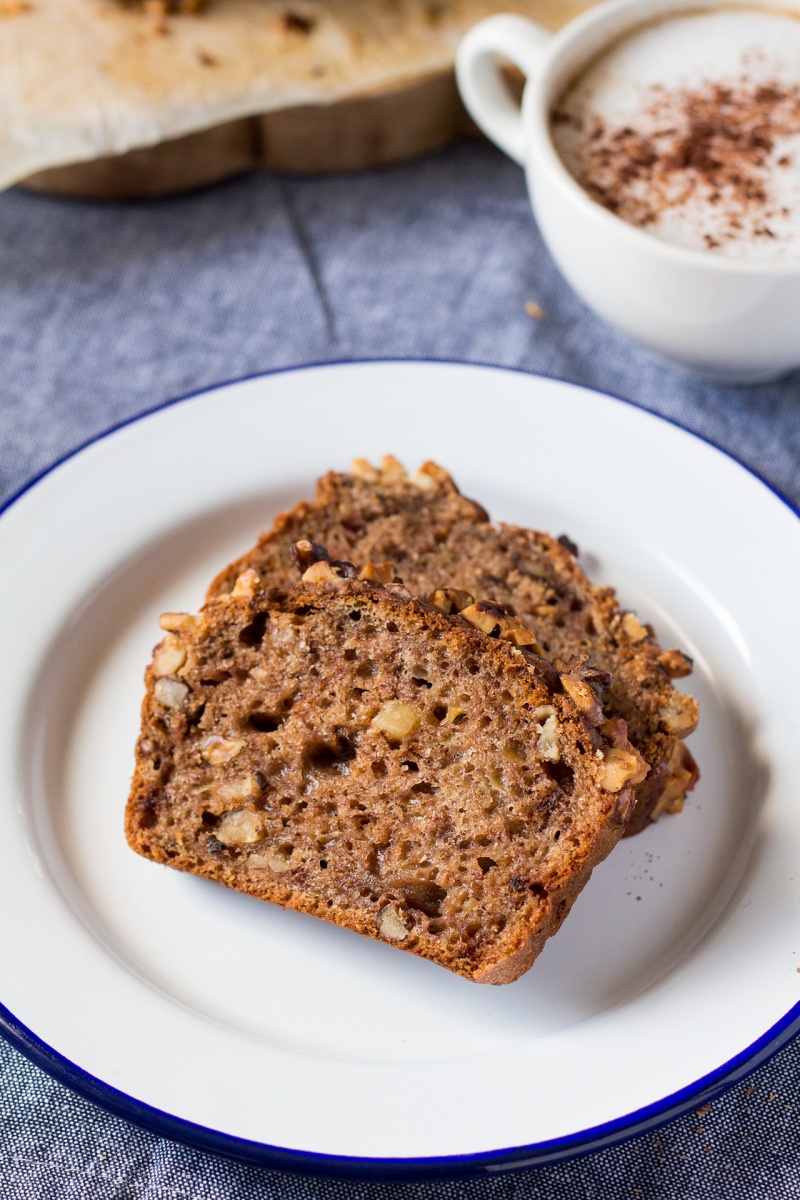 This banana bread recipe is adapted from my recipe for banana coconut cupcakes.