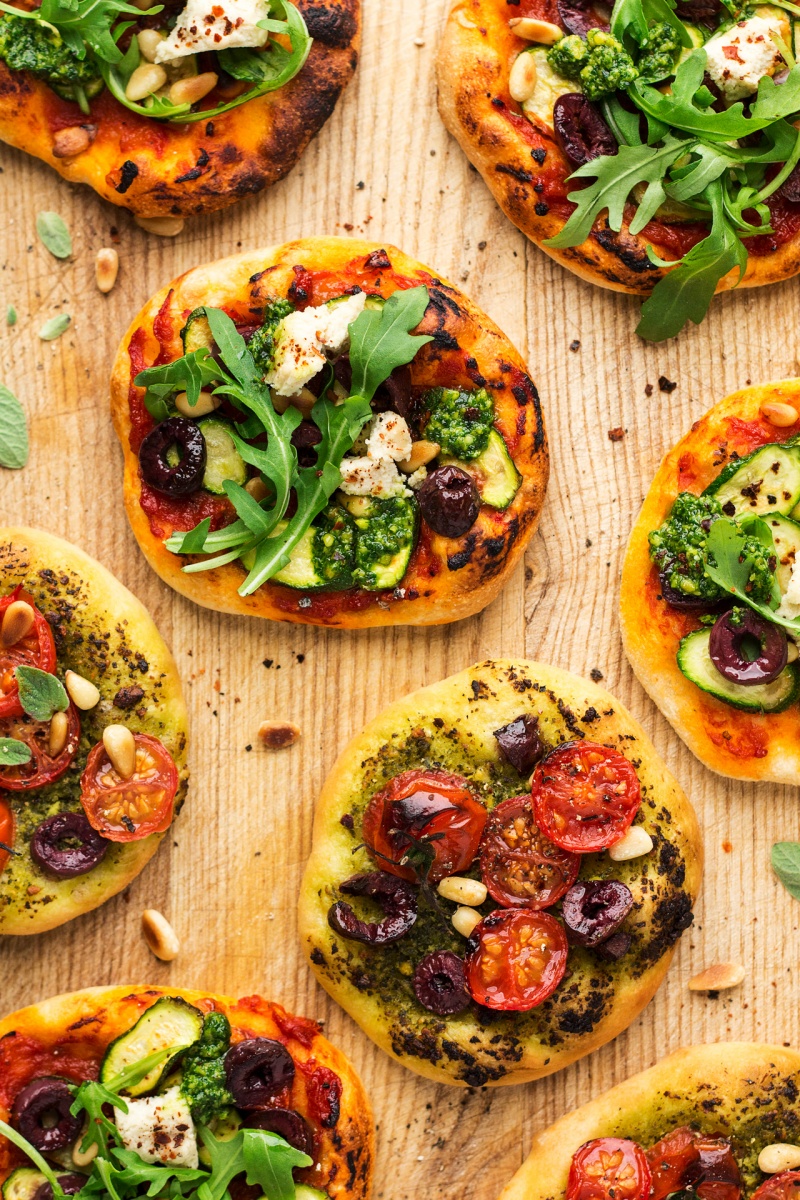 Hope you guys survived Xmas unscathed? We’ve had a nice, chilled Xmas time that featured some (not a crazy amount of) cooking, some gingerbread making (lots of batches and all of them ended up in our stomachs despite my intention to make them for my elderly neighbour…we are bad!!), some family and friends time, some running and some quality Netflix time too. All in all, it’s been nice and not too stressful, which we were both trying to avoid.

Tina has been overjoyed at having Duncan at home and the pair of them are just plain adorable together. Her favourite part of the day is when we both chill in front of our new favourite show and she gets to sleep on Duncan’s outstretched legs – something that Duncan cunningly refers to as ‘being catted’ and it’s suddenly my job to make us tea, bring stuff, clear away stuff, you get the gist! Cheeky little sods! 😉

Today’s recipe is my last bout of indulgence before I am ready to get intimately acquainted with stir-fries, salads and soups again. With the upcoming New Year’s Eve in mind, I’ve made an army of mini pizzas and I reckon you should too!

A while ago, we made a little too much pizza dough and we simply stuck it in the fridge for the night. When I made a pizza from it the next day, I realised that the pizza was tastier than when I made it straight after proving. I later came across this pizza recipe , which confirmed that making pizza from cold ingredients (which goes against the traditional wisdom) and letting the dough ferment slowly in the fridge instead of proving does in fact gives you a superior pizza. It was a revelation. Not only is it less fussy to make a dough this way, but it also happens to have a better texture. Whaaaat? I’m soooo on board.

This is the method I used here, for these little mini pizzas and I suggest you give it a crack too. A pizza stone or at least an old fashioned (not teflon-coated) stainless steel tray that gets preheated with the oven is another secret to a good, crispy bottom pizza, so be sure to use it if you have one. 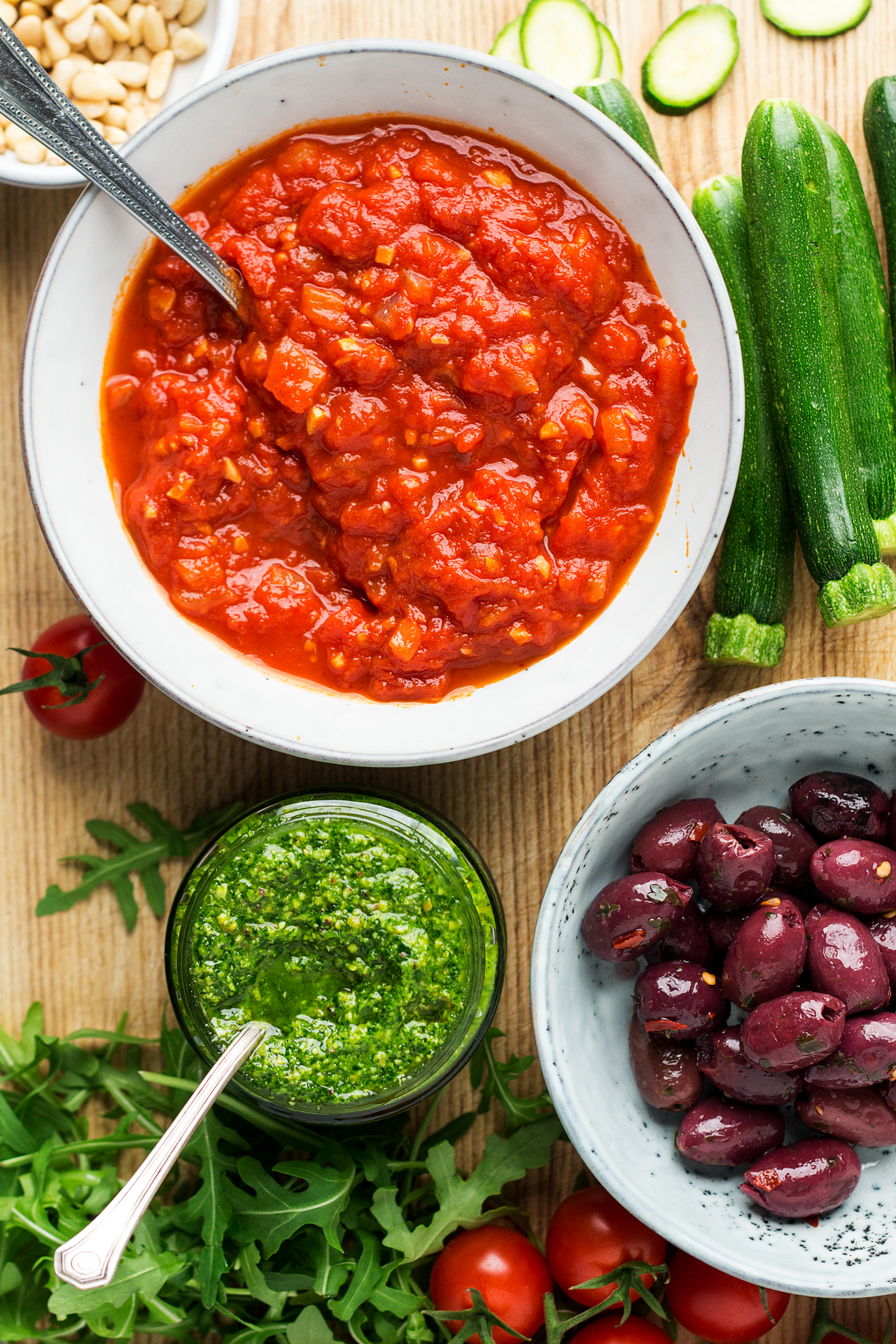 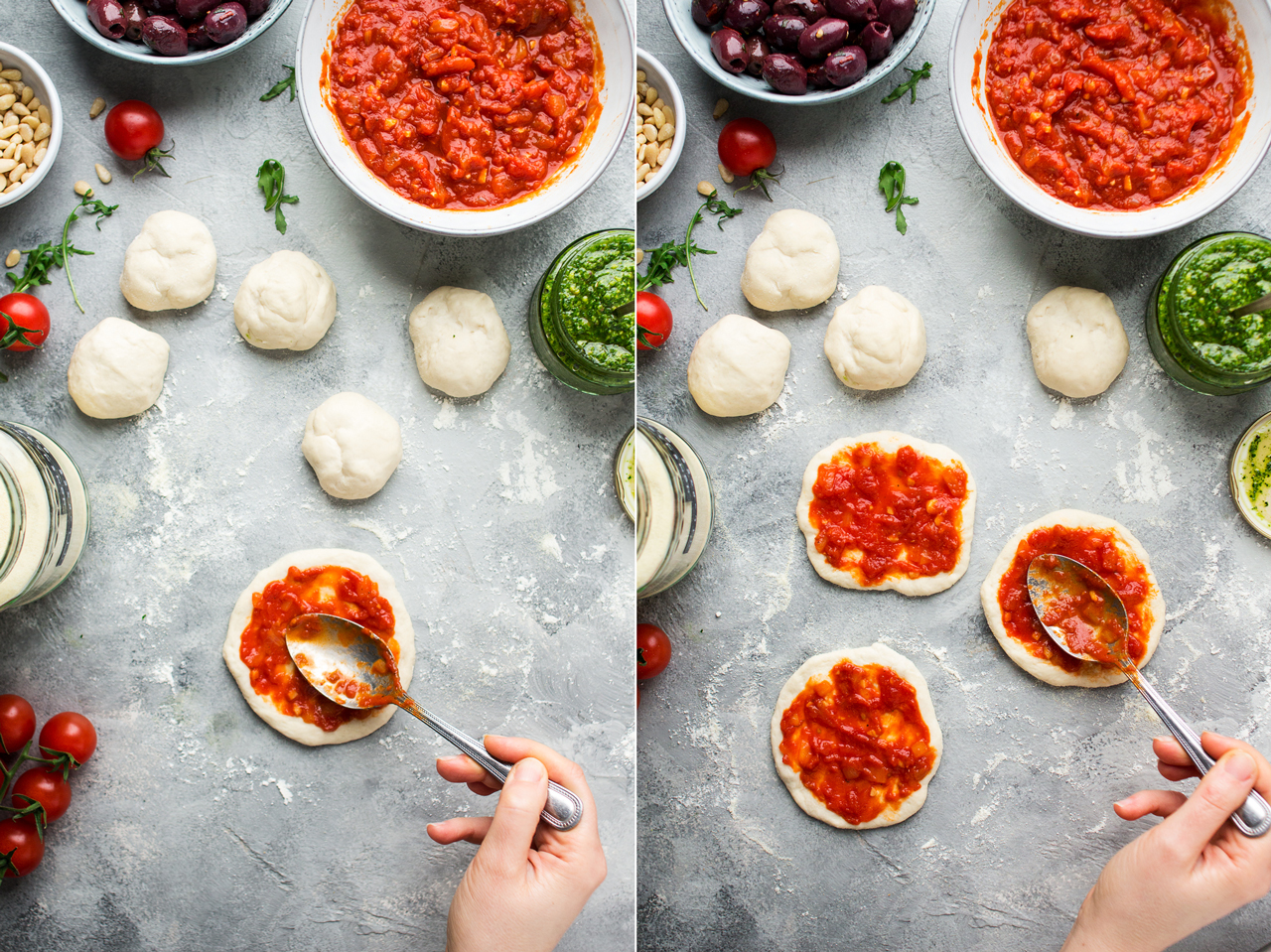 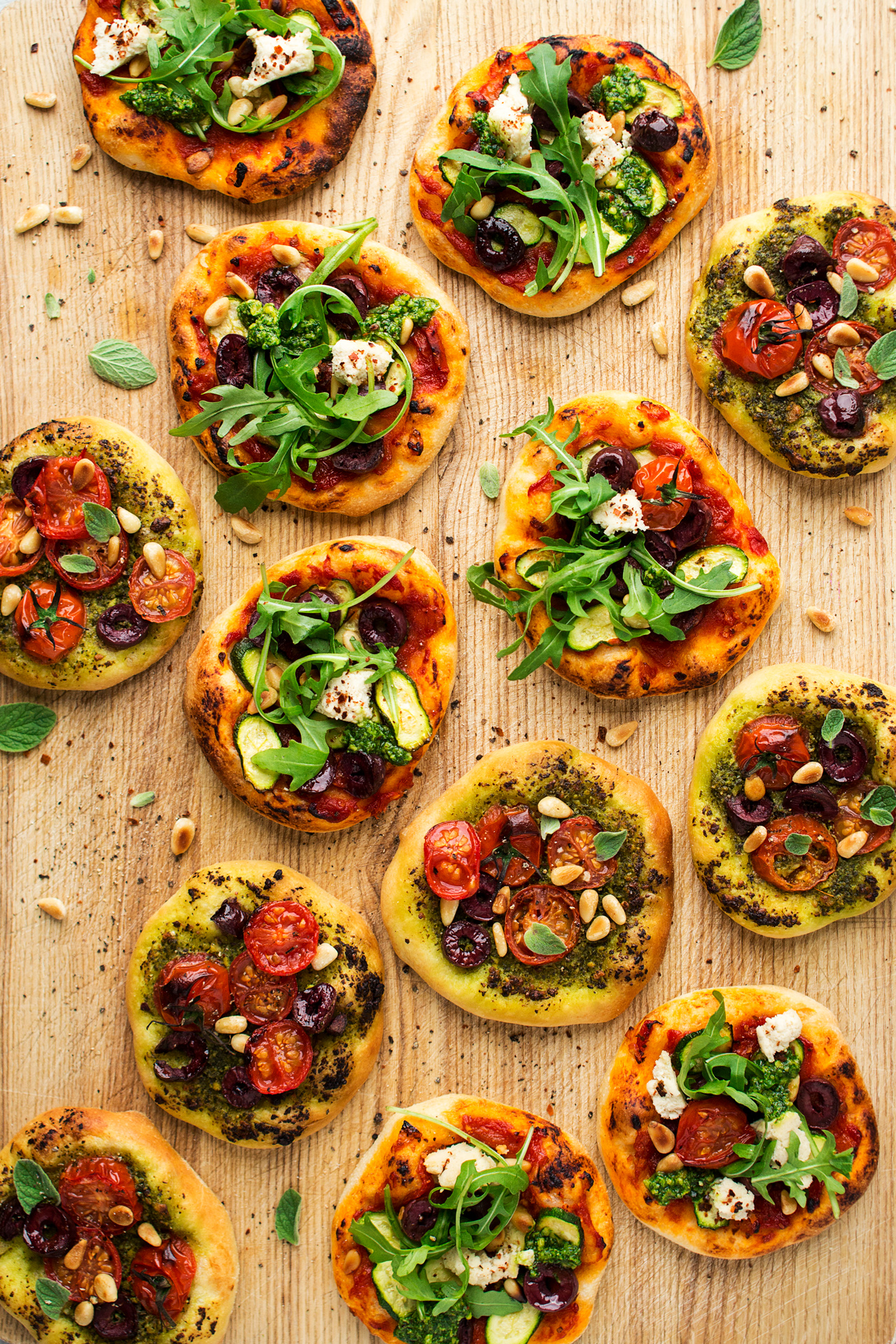 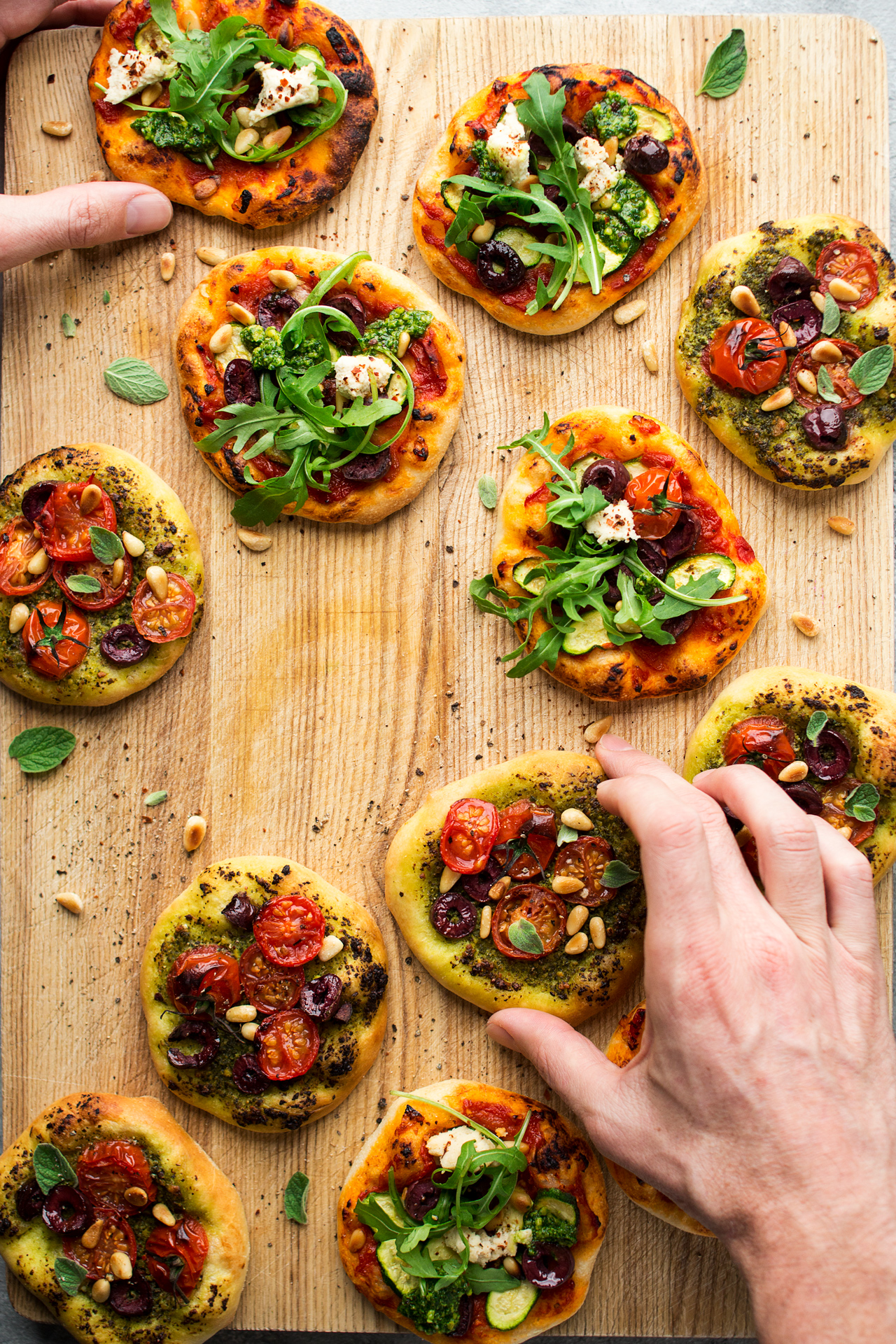 NOTES
Pizza dough recipe is adapted from Peter Reinhart’s method as seen on the 101 cookbooks blog.