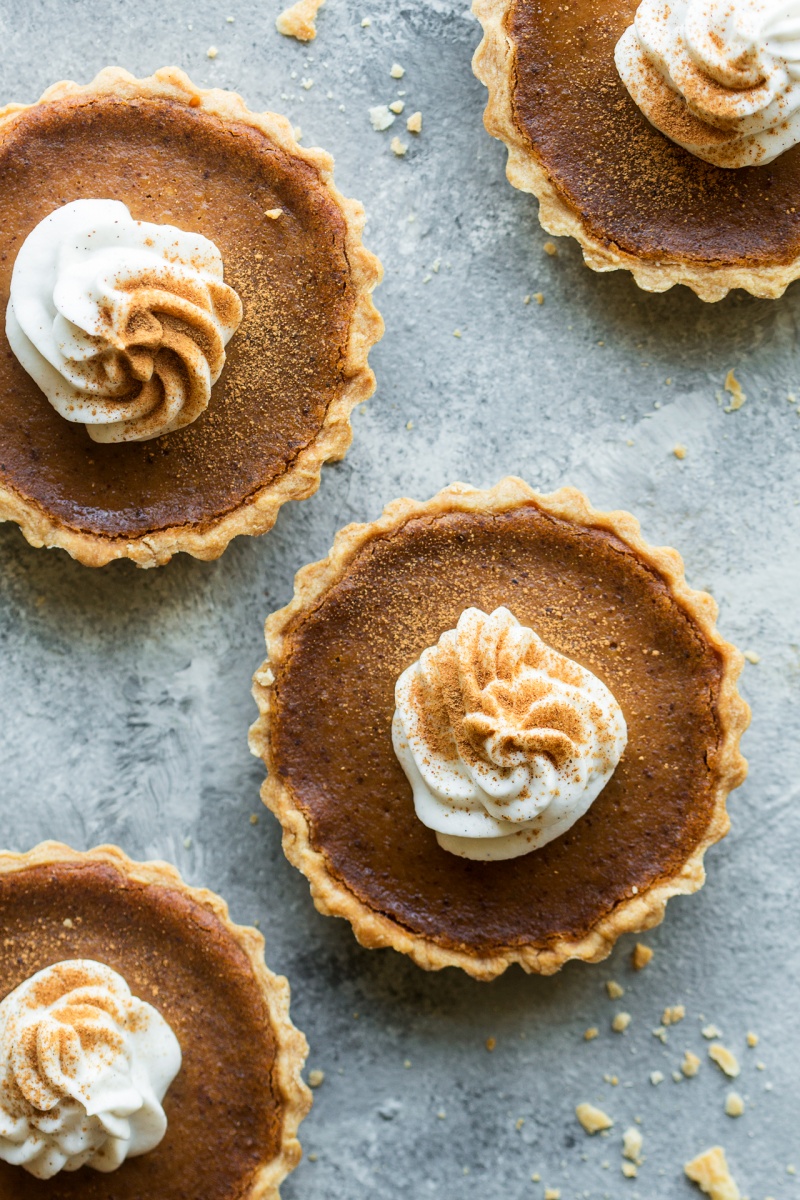 Happy weekend, guys! Hope you’ve had a good week and have some relaxing weekend plans. Myself and Duncan are celebrating our 9th anniversary this weekend, which is halfway between when we met at Halloween and our first date, almost a week later.

We met at my friend’s Halloween party. Duncan was dressed up as a zombie from Shaun of the Dead (a film I hate!!) and I wasn’t dressed up at all. My brother, whom I was planning to meet up with that evening, bailed out on me due to a tube strike (we used to live in London back then) and so that’s how I ended up attending the party in my neighborhood at the last minute (thanks, Bro!!). We talked to each other the entire night and went home with happy butterflies in our stomach.

And the rest is, as they say, history. 9 years, man!! It’s a long time!! We’ve been through a lot in the last few years, but we are still grateful to have each other in our corner and that counts for a lot. And we still make each other laugh and laugh at each other sometimes too, so there is a lot to celebrate. The mundanity of the day-to-day has not stamped it out of us yet 😉 .

On a less of a soppy note, I hope you are coping with the number of pumpkin recipes I am throwing at you these days (I’ve warned ya! 😛 ). Today on the menu, an American classic twisted and once removed… You know that strange qualifier describing a relative as ‘once removed’? It always makes me laugh, what a peculiar way to describe blood relations…

Well, my pies are distant cousins of the original thing. Firstly because they are miniatures and secondly because they are vegan. And not only that, the filling is mostly made up of good for you wholefoods, but it’s not like you would ever guess… My absolutely non-vegan neighbour was in raptures about them and I don’t think he still gets that they are vegan or what that actually means.

They came about by a complete fluke. I was planning to make something else (heroing pumpkin too) but my heart wasn’t quite in it and I felt like the recipe was possibly too complicated, so I abandoned it altogether. Then I went into a blind panic as I had nothing to share with you (and no strong prototype either) when I suddenly remembered about it being pumpkin pie season and these bad girls (girls can totally be bad too, trust me!) I made a while ago. As both desserts feature a custardy centre, I decided to apply the learnings from that recipe to this one and I nailed them! I was ecstatic! I hope you’ll love them as much as we did. 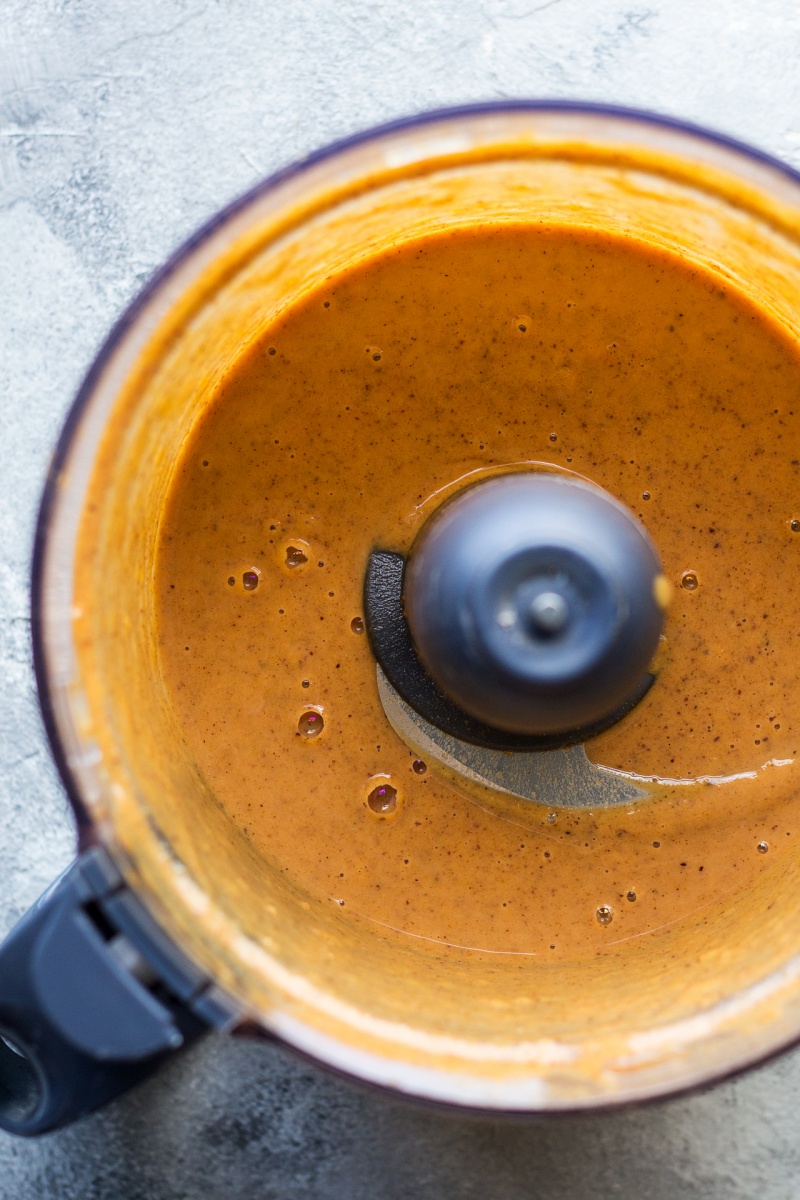 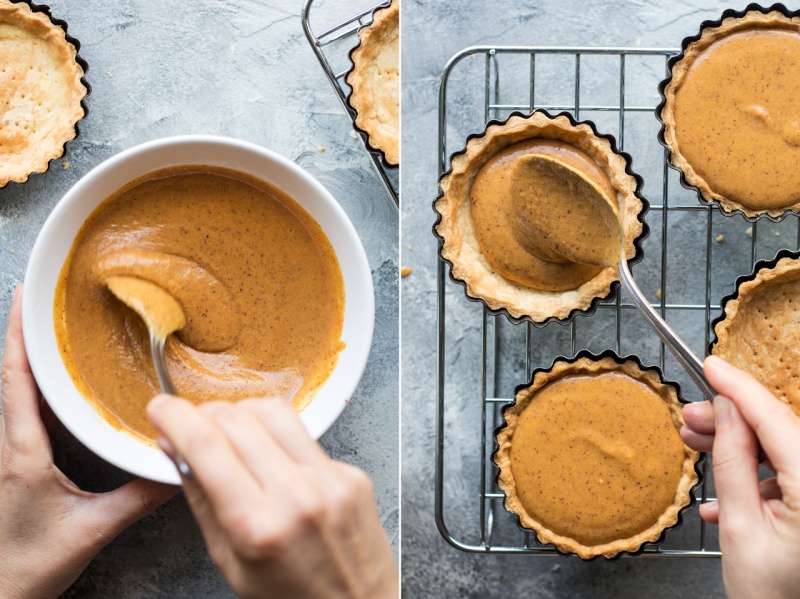 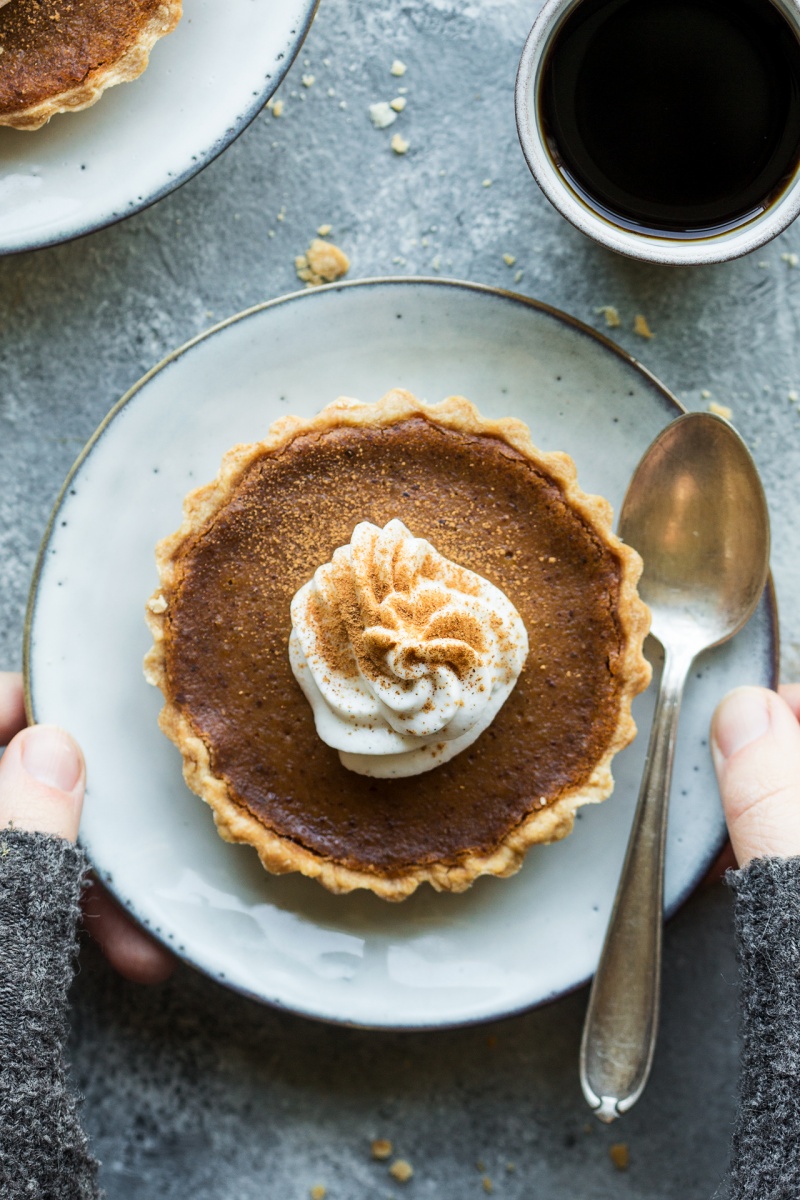 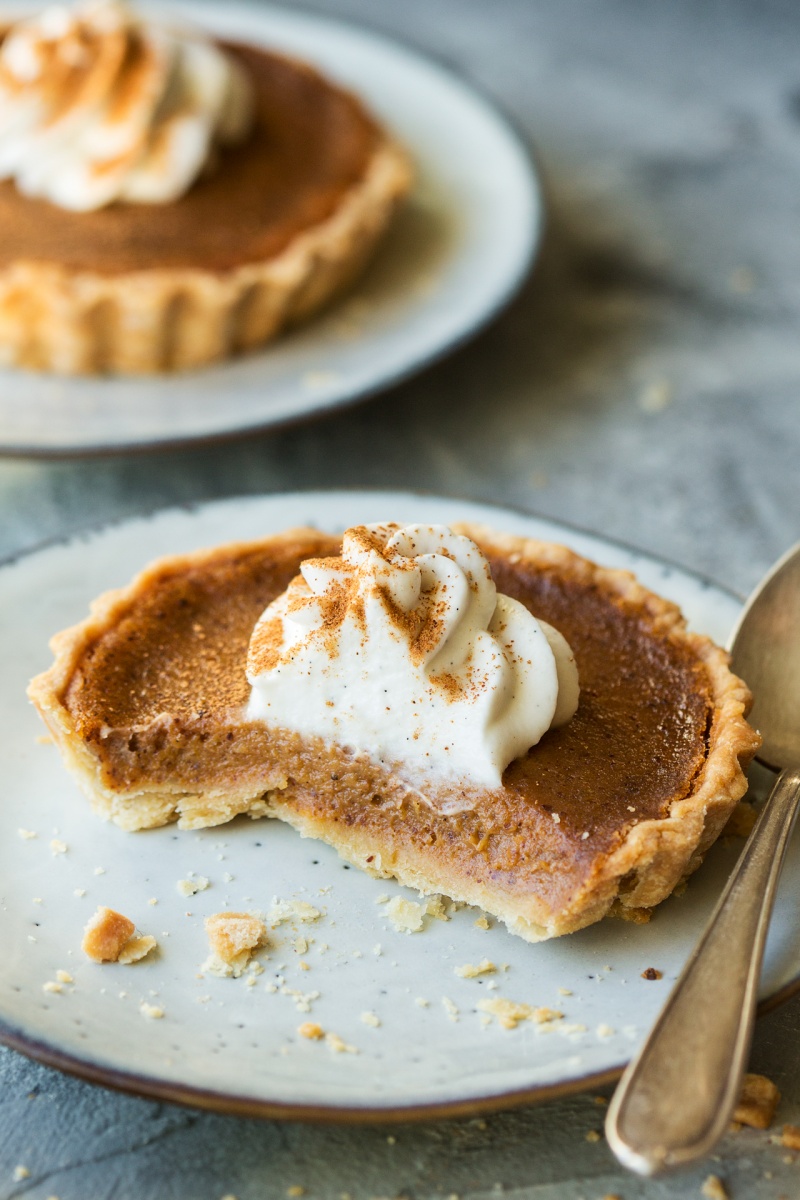 NOTES
These are the mini tart cases I used.

You can also make one large 26 cm / 10 cm diameter tart instead. To do that, double the amount of pastry and triple the amount of filling and remember to adjust the baking time too.